Animated explainer videos are a great way to teach people something and come in many different shapes and sizes.

For example, You could use an animated explainer video to give people an introduction to your business, or perhaps to explain how your app works, whatever you need explaining - animation is a great way to do it.

How do you create an animated explainer video?

There are five main stages when creating an animated explainer video:

Every project starts with the initial planning discussions to establish the goals of the animated explainer, finding out exactly what needs to be said is crucial to a successful animation.

Once the project goals have been established, it's then time for me to write the script.

A well structured script, created specifically for the animated explainer video format, is the cornerstone of any successful project and an area I really focus on. It's the script that influences everything else in the project.

With the script in place, it's then time to create the storyboards. Rather than rough sketched storyboards I create illustrated designs for the main frames of the animation - the bonus of this is that it's closer to the finished animation, you can see how the animated explainer video will look and feel, as well as the structure and flow of the video.

With the voiceover sorted, the music track for the animation will also be chosen to suit the style and tone of the video.

Finally the animation takes place, bringing all the previous stages together to create your tailor made animated explainer video.

Get in touch to start your project → 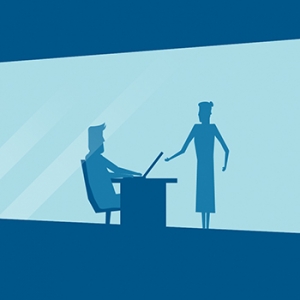 Animated explainer on equality in the workplace 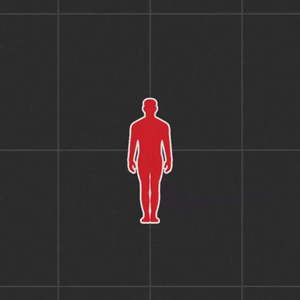 Animated explainer on the Ebola Virus 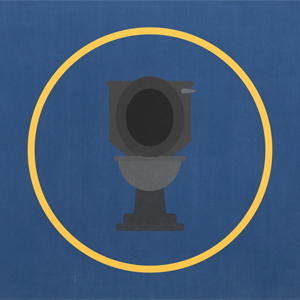 Animated explainer on toilets for The Guardian 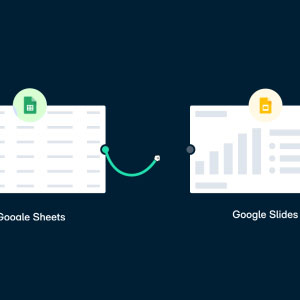 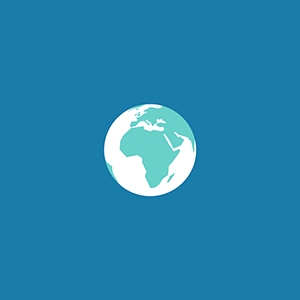 Platform for action animated explainer for The Guardian

Take a look through my freelance motion design and animation services, for all other projects send me an email to see if I can help out.

I'm based in Manchester, and work with clients across the world so location isn't an issue.

Rewilding the planet with freelance animation and motion design

We've only got one planet, and right now it needs all the help it can get. Climate change and biodiversity loss are massive challenges that we need to tackle head on.

That's why, for every freelance animation project over £1000 a donation of 1% of the total budget will be made to the World Land Trust, on your behalf.

The money will go towards WLT's "buy an acre" programme; buying up and protecting vital habitats around the world, and helping fight against climate change.

Any motion design projects under £1000 will have a tree planted on your behalf.

Thanks to my wonderful clients and the animations we've produced, enough money has been donated to save around:

17.5 Acres of vital habitats around the world.

If you're interested in some freelance animation work and saving the planet, get in touch and let's chat!